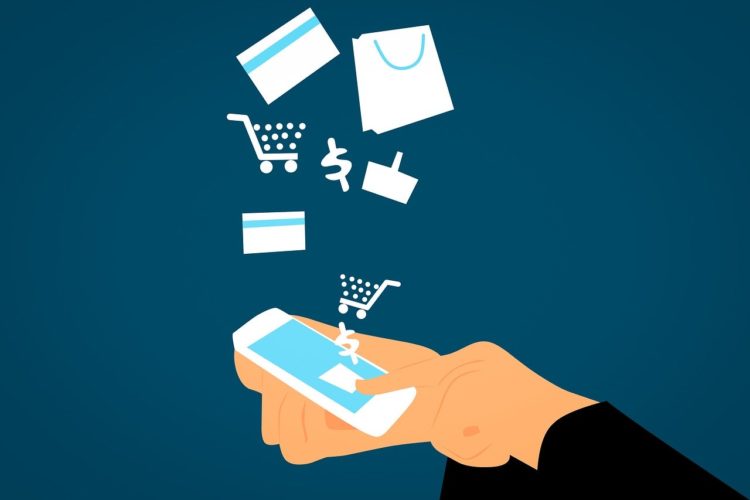 India is witnessing a new trend in the digital economy and digital transaction post demonetization especially in rural segments, where the government’s emphasis is that the schemes for the poor launched by the government must reach to the end customers in the form of pension, MNREGA, PRADHANMANRI AWAS YOGNA, SWATCH BHARAT ABHIYAN, FARMERS SUBSIDY, etc. To strengthen the digital economy, this further the government has launched ADHAR BASED PAYMENT SYSTEM which is known as AEPS. But for the successful implementation of the AEPS transaction, the bank account is required to link with the Adhar no because the biometric device authenticates the real bank account holder. So, a mega campaign was launched further by giving a deadline to link the bank account with the adhar no. Reserve Bank of India and Indian Bank’s Association has taken an initiative for the digital economy and set a Not For Profit organization called the National Payment Corporation Of India (NPCI) to facilitate the retail payments and settlement system. NPCI is always striving hard to create a robust ecosystem for the digital payment infrastructure to boost the digital cum cashless economy. Asus BHIM Adhar was launched by Hon’ble PM Narendra Modi to facilitate the Adhar Based Payment System. UPI (Unified Payment Interface) is another revolutionary product in the payment system. BBPS (BHARAT BILL PAYMENT SYSTEM ) is termed as One-Stop Bill Payment Solution in which 150+ billers are providing their services in the five approved categories i.e Electricity, Water, Gas, DTH, and Telecom. Asus The government has launched a Common Service Centre (CSC) which provides almost every sort of service including digital payment which is providing employment opportunities to unemployed youth. To enroll for such CSC there are eligibility criteria and after fulfilling this one can get a license to open a CSC.

Some leading private companies, too have started their operation by offering the payment solution and are a part of the Government’s dream project. They are serving the underserved people by allowing them to open a Banking Kiosk for payment solutions. Of late, the government has launched Micro ATM services in which a kiosk operator can provide the services to the customer by withdrawing money through Debit Card also. By this, a walk-in customer has to provide his debit card to the kiosk operator and after entering the valid credential like ATM password, the requisite amount gets debited from the bank account and credits into the portal. The kiosk operator hands over the amount in the form of cash to the customers.

There is also one innovative model of digital payment like a QR Code scan for immediate payment in which no cash transaction is involved. Even though cash transaction is still a favorable mode among the people because scores of digital frauds are taking place and the people are losing money due to unawareness and hacking systems. The government needs to pull its socks to curb Cyber Fraud and Immediate solutions to inculcate the common beliefs among the masses to be a part of the digital economy.