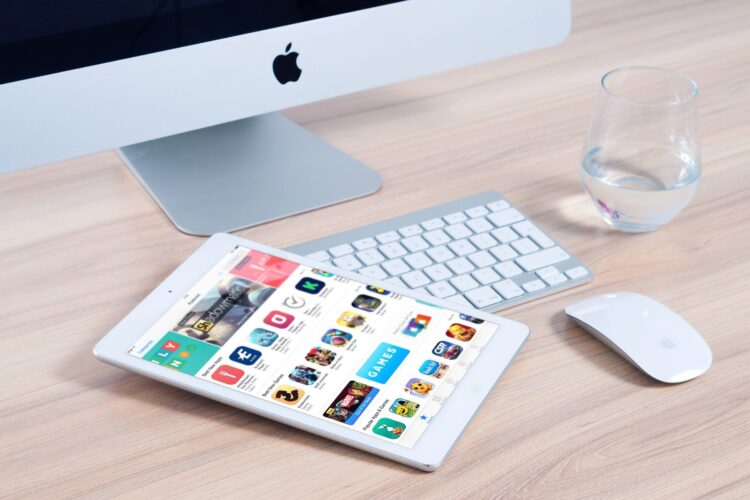 There are many ups and downs seen by the world in the ongoing year 2020. The major one is Corona Virus Pandemic which, as per the report is a cruel gift to the world from the Chinese Lab situated in Wuhan. Though, it’s a matter of bone of contention between the two Super Powers, USA and China that who is the real villain! However, the other gifts to the world from China are several famous mobile apps that dominate the Play Store and the fancy of mobile users worldwide. Chinese apps were always under suspicion and scanner of stealing mobile data and sent it to the Chinese servers. In this article, I would like to detail briefly about the Indian substitutes to 5 famous Chinese Apps.

Tiktok app, which is owned by Chinese Company, Byte Dance, an  enormously famous social video platform for making professional-looking videos by doing lip-sync, taking up challenges to shoot creative ideas, music videos and share them instantly. But there are also several privacy issues which have created a matter of serious concern among US and Indian authority. Though, the Indian Government has initiated to ban the Chinese Apps only after the Galwan Valley ruckus. To find our desi flavor, one of the Indian Substitutes to the 5 Chinese apps for TikTok is Chingari, which is owned by a Bangalore based company. After the ban of Tiktok, Chingari has registered a 1cr download from the Play Store to fill the void created by the ban of TikTok. Real me Alternatives to UC Browser: Bharat Browser- It’s developed by a startup Blue sky Invention based out in Bengaluru. Indian Browser-It’s developed by a Delhi based developer.

Omigo- The browser could also be an alternative. It’s being developed by a team in Agra, UP.

It seems the best Indian alternative to CamScanner is yet to come but the other non-Chinese alternatives are-Adobe Scan, Microsoft Office Lens, Photo Scan, TapScanner Alternatives to Shareit: Share All-It’s the Indian version of Shareit, developed by Indians. Without any internet connectivity, Share All can transfer the file of any type or size.

Smart Share- Another application which can be used both for Android and IOS platform for Audio, Video, and picture files.

Jio Switch– From the bouquet of Reliance Jio, another popular application in place of Shareit.

SFT- Swift File Transfer, as the name itself signifies is an application to transfer HD files, images, and movies with ultra speed and too within 90 seconds.

WeChat, which is having 1 Billion subscribers base per month and is known as the super apps of China because of its multipurpose use of messaging services, a mobile payment app, and social media.

Desi alternatives to We Chat is Hike Messenger which is an instant messaging application that was launched in 2012 by Hike Pvt Ltd, and is having 100 million subscriber base. It offers Big Screen to the users where they can interact and watch shows. This one too is among Indian substitutes to 5 famous Chinese Apps. In the era of globalization and open market, every country is free to sell, operate, and trade everywhere after meeting the compliances and statutory norms. The 59 Chinese apps which are banned now in India is the repercussion of the  Chinese invasion at the Galwan Valley which resulted in the form of pitch battle fight between the two army men and the martyrdom of 20 Indian Army men. There was also a doubt that the Chinese apps were intruding into the mobile phone of the users and sending data to the Chinese servers which is a breach of the security and the trust.

It’s a welcome move to ban the Chinese apps so the Voice of “Vocal For Local” could garner enough heat and may cement their place among the users.